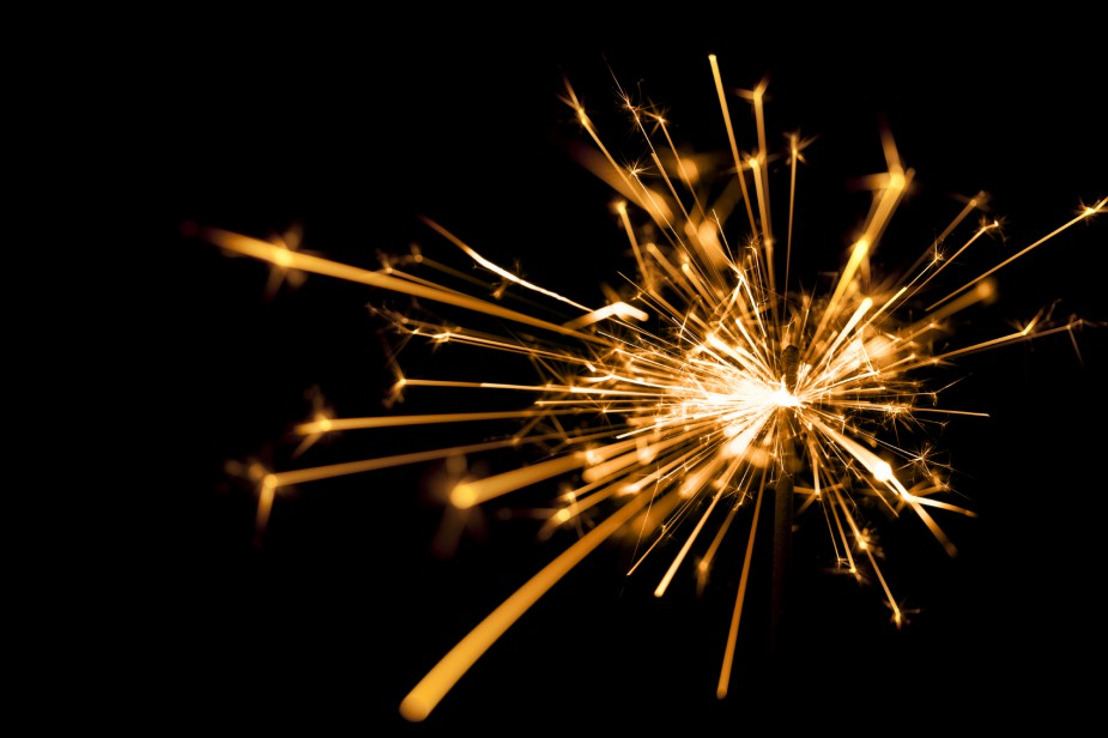 This year’s festival will feature Hawksley Workman’s rock and roll cabaret, The God That Comes, Anita Majumdar’s Fish Eyes Trilogy (Fish Eyes, Boys With Cars, and Let Me Borrow That Top, in repertory), and Emelia Symington Fedy’s live performance yoga piece, Through the Gaze of a Navel, where part of the audience can take a yoga class during the show.

Initially workshopped at Intrepid Theatre’s UNO Festival, The God That Comes returns to Victoria for an exclusive five day run. Hawksley created the piece with Christian Barry from Halifax’s 2b theatre. The God That Comes premiered in 2013 and has toured internationally.

"An outrageous theatrical adventure into the red-lit underbelly of sex, violence, Greek myth and regret ... it's an experience not to be missed." The Chronicle Herald, Halifax

"Beyoncé, eat your heart out. When it comes to shaking your booty and making the moves on the dance floor, there is nobody like Anita Majumdar. The star, playwright and choreographer of..."Fish Eyes" and "Boys with Cars", has Beyoncé beat by far." Ottawa Life Magazine

Through the Gaze of a Navel is a performance in the form of a yoga class led by self-proclaimed pop psychology expert Emelia Symington Fedy, a woman who has consumed every new-age pop-psych medicine she could get her hands on, from swimming with cosmic dolphins to crystal bowl regression therapy to vaginal weightlifting classes.

“Yoga Satire. Brilliant, brash, and wickedly wise. You will pee your yoga pants laughing so hard.” Danielle LaPorte, author of The Desire Map

This year’s round of miniplays will celebrate Theatre SKAM’s 20 years in Victoria with performances by Charles Ross (One Man Star Wars / One Man Lord of the Rings), Barbara Poggemiller (Kaleidoscope Theatre), Rebecca Hass (Opera Singer and CBC Radio Contributor), and Impulse Theatre.

Each week of SPARK will start with a new play reading, and sprinkled throughout the festival are a number of professional development workshops. SPARK will culminate March 22 with a new piece created by students in Belfry 101, the theatre’s hugely successful high school program.